Of our elaborate plans, the end
Of everything that stands, the end
No safety or surprise, the end
I'll never look into your eyes...again

Can you picture what will be
So limitless and free
Desperately in need...of some...stranger's hand
In a...desperate land

There's danger on the edge of town
Ride the King's highway, baby
Weird scenes inside the gold mine
Ride the highway west, baby

The killer awoke before dawn, he put his boots on
He took a face from the ancient gallery
And he walked on down the hall
He went into the room where his sister lived, and...then he
Paid a visit to his brother, and then he
He walked on down the hall, and
And he came to a door...and he looked inside
Father, yes son, I want to kill you
Mother...I want to...fuck you

This is the end

When I first saw you
[. From: http://www.elyrics.net/read/c/city-smoke-lyrics/underwater-love-lyrics.html .]
I was deep in clear blue water
The sun was shining
Calling me to come and see you
I touched your soft skin
And you jumped in with your eyes closed
And a smile upon your face

This is the mail system at host mailscan.scheriamail.com

I'm sorry to have to inform you that your message could not
be delivered to one or more recipients. It's attached below.

If you do so, please include this problem report. You can
delete your own text from the attached returned message.

24 September 2011 - 0 reacties
The Doctor's stuck in the Pandorica,
Amy might be dead and Rory's a Roman with a gun inside his hand -
Seems like things aren't going as planned

River's in the TARDIS,
The TARDIS is on fire,
She's feeling the heat,
On repeat she'll require,
Someone she can trust,
Someone with a bow tie,
But he's been locked up
And left to die.

Oh my God what will they do
Seems impossible to get through,
My mind is blown I bet yours is too,
Well I guess this is Doctor Who.

Rory's quite distressed and he starts to sob
When the Doctor appears with a mop,
"Get me out of the Pandorica."
"But you're not in the Pandorica."
"Yes I am, well, yes I was, it's complicated but I won't explain it now because... "
Then he disappeared into a hazy fuzz,
That man I can't explain why he does the things he does.

Oh my God I don't I don't have a clue
These paradoxes are hard to construe
My mind is blown I bet yours is too,
Well I guess this is Doctor Who.

It's the Big Bang Two and I need to review what on earth just happened before my eyes.
Time has gone askew the universe has too
I'll try to explain to you the Big Bang Two,
The Big Bang Two.
The Doctor's got River's vortex manipulator,
Which he'll use to meet Rory 2000 years later
When they meet Amy after her sleep in the box.

They realise the sun is really the exploding TARDIS.
Doctor saves River from the imitating star.
This woman watches back can't help but point out the obvious.

A Dalek pops up out of nowhere
Shoots the Doctor kills him quite unfair
He jumps back 12 minutes to the stairs,
He's dead,
And everyone despairs.

Little do they know the Doctor lies
He's gone stopping the universes demise.
Amy says her last goodbyes,
Doctor flies up into the skies.

The universe is back it's true
But the Doctors said his final adieu,
Maybe he'll come back if she remembers you.

It's the Big Bang Two and I need to review What on earth just happened before my eyes.
Time has been renewed the universe has too,
But Amy still can't help but cry.

Someone's missing, the question's who.
Then she remembers -
Something old
Something new
Something borrowed,
Something blue.
And that's the Big Bang Two.
I hope it didn't confuse you. 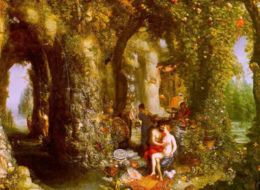 WELCOME TO THE PLEASURE DOME

In Xanadu did Kubla Khan
A pleasuredome erect

Moving on
Keep moving on

Keep moving on
Got to reach the top

LAND OF THE DEAD

A Minotaur's my butler, a Cyclops my valet
A Centaur draws my chariot that takes me down the way
Through a river made of fire to a street that's paved with bones
I got a dozen zombie skeletons to walk me to my throne

Cerberus my lap dog is loyal as can be
My bed is made of skulls; I'm in the lap of luxury
I've got a Dragon's Blood jacuzzi; the Gorgons think it's cool
And a seven-headed Hydra livin' in my swimmin' pool

No you can't take that from me

DEEP IN THE WOODS

And you're not coming back
I got a reason to cry

With your back against the ground

Yeah you failed somehow
But I know that you tried

And you're not coming back
I got a reason to cry

With your back against the ground 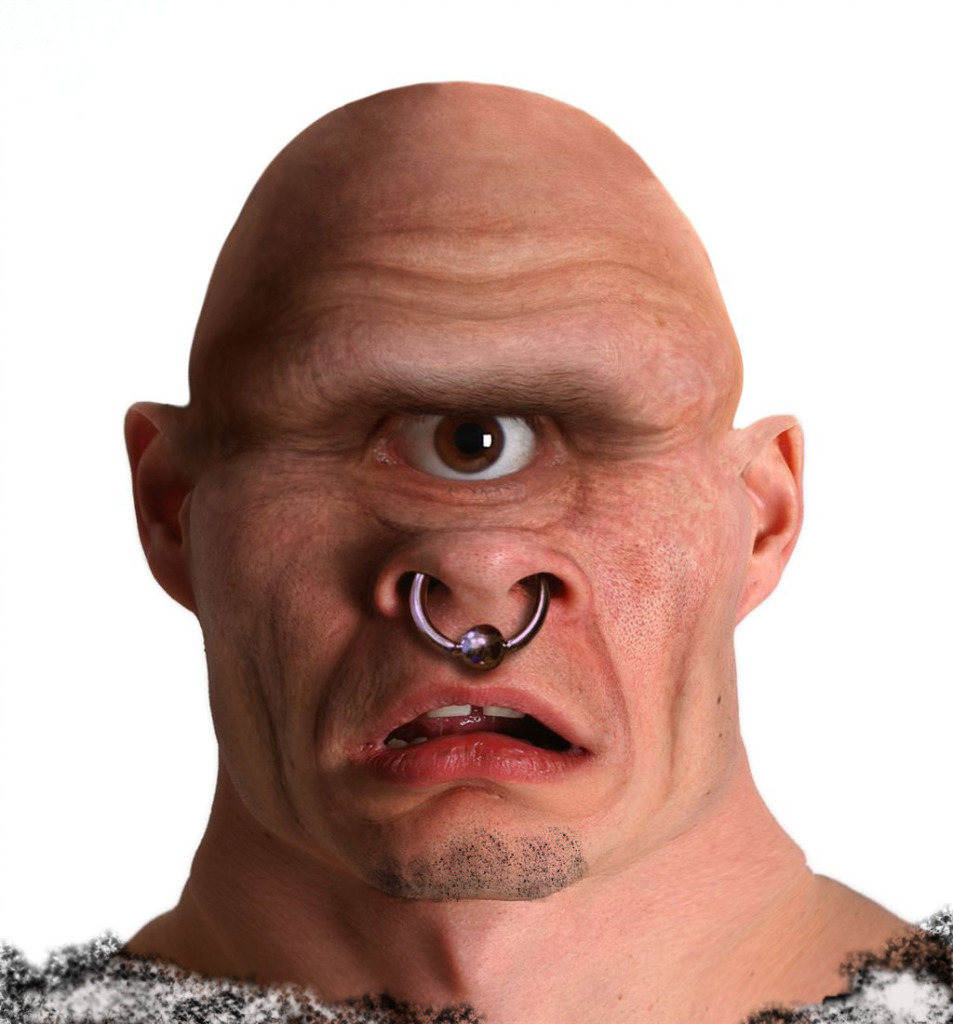 And no matter how hard I try
I can't escape these things inside I know
I know...
When all the pieces fall apart
You will be the only one who knows
Who knows

I JUST DROWNED IN YOUR EYES

Don't go too deep into the flood
Don't wade too long, you'll poison my love
Don't shut me out, don't hold it all in
Don't let my venom get under your skin '

Come make your peace, come find your way
Come lay your wreath at the alter of change
You'll lose your step, you'll break the bones
If you shoulder the burden out there on your own'

Cause every word and every turn
Every sign points to your hurt
With every hour your drifting further away......

Come gather 'round people
Wherever you roam
And admit that the waters
Around you have grown
And accept it that soon
You'll be drenched to the bone.
If your time to you
Is worth savin'
Then you better start swimmin'
Or you'll sink like a stone
For the times they are a-changin'.

Come writers and critics
Who prophesize with your pen
And keep your eyes wide
The chance won't come again
And don't speak too soon
For the wheel's still in spin
And there's no tellin' who
That it's namin'.
For the loser now
Will be later to win
For the times they are a-changin'.

Come senators, congressmen
Please heed the call
Don't stand in the doorway
Don't block up the hall
For he that gets hurt
Will be he who has stalled
There's a battle outside and its ragin'.
Will soon shake your windows
And rattle your walls
For the times they are a-changin'.

Come mothers and fathers
Throughout the land
And don't criticize
What you can't understand
Your sons and your daughters
Are beyond your command
Your old road is
Rapidly agin(g)'.
Please get out of the new one
If you can't lend your hand
For the times they are a-changin'.